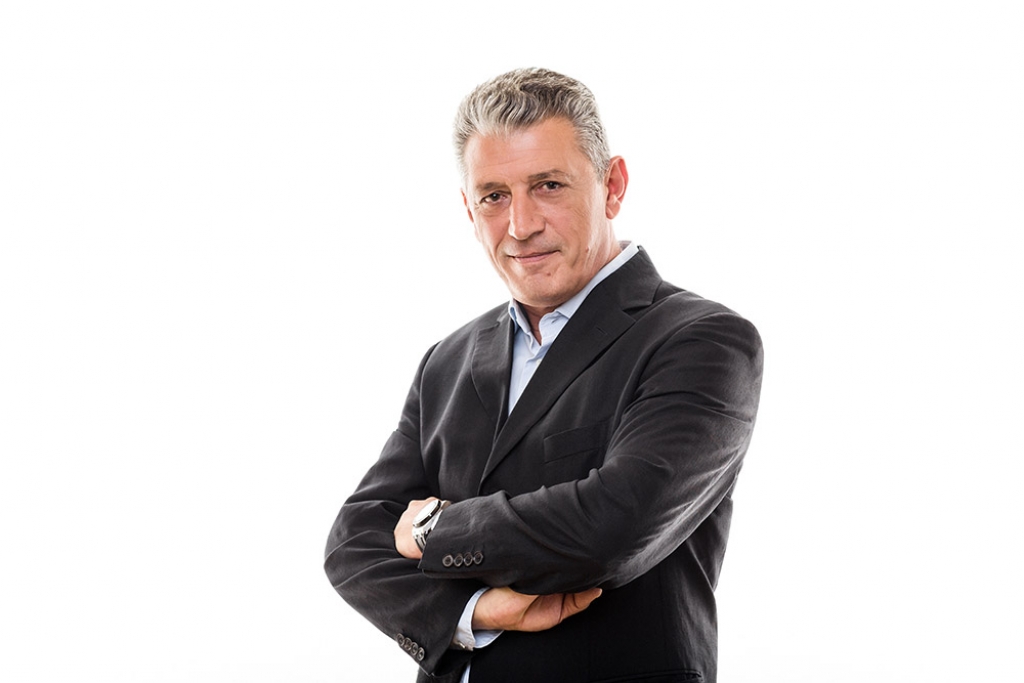 Miltos Koudounis was born and raised in Thessaloniki. He is one of the most experienced execs of the pharmaceutical sector with a 35 year long experience in Stroumsas Group. One the milestones of his career is the application for the first time of a well-organised headphone order-taking system, back in 1988. In 1995, he installs the first automated SDA system in the old facilities, in Ptolemeon street, and then, the first deliveries of LIAFARM in other provinces begin. At that time, LIAFARM was the one and only pharmaceutical wholesaler with deliveries beyond Thessaloniki. In 1999, he strongly participates in LIAFARM'S development with a strategic plan of geographical spreading to 23 provinces. He has been a pioneer in logistics, participating in the designing programm of KNAPP for the robotic installations in LIAFARM in 2005. This installation was the most contemporary automated center in Europe. His career is characterised by continuous investments in cutting-edge technology and machinery. In 2008, the company achieves an automation level of 98%. His contribution in training of human resources is crucial as well. He has been a president and vice-president of IONAS STROUMSAS SA and LIAFARM SA for more than 25 years. Today, he is keeping on driving LIAFARM to the top from a leading position.

As a child and teenager, he was a voleyball player with participations in numerous leagues. He loves sea and diving. A passion of him is also gardening in the 40 acres wide land around LIAFARM.

He speaks Greek and English.

He is married with Loukia Stroumsa and he has a daughter, Lia.